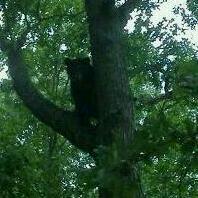 Unfortunately I had to kill a black bear at 1:10 pm on our farm today. I never want or like to kill any animal. I do not hunt for the same reason. But when a bear has entered our fence line and was witnessed by my wife and myself chasing our alpacas, and then standing full upright threatening and ready to battle the livestock guardian dogs, I had no option but to shoot the bear. I have every right to protect my family and my livestock from any threat. I would do it again if necessary.

This same bear had already visited our farm in broad daylight 10 days prior to this event. The bear was within 30 feet of our daughter who was raking inside the male alpaca field. I was in the female's field giving a farm tour to visitors when she screamed, “a bear is chasing me!” Our guardian dogs diverted the bear and by the time I made it to the male's field I saw the bear crossing the fence and climbing a tree about 20 yards outside of the fence line. I could have shot the bear at this time but did not. I thought the dogs had done their job and the bear would not try to come back in. We have 8 new cria born within the last 2 weeks and they could be easy picking for a predator like this bear. It was dismissed and we and the alpacas went on with our daily lives.

The Missouri Conservation Department was notified even before the first shot was fired. The representative from the Missouri Conservation Department told me I did the right thing. He also said, that because the bear had returned to the field, even with the dogs barking and chasing after it, the bear had serious intent on its mind. He also stated that this particular bear had destroyed 17 bee hives within a mile or so from our farm. The same bear had be seen in peoples front and back yards and had caused havoc in several places and they had received several calls about this bear. The warden told us that a bear trap had been set within a half mile from our farm because they were trying to catch this same bear. His thought was that the bear had become territorial around our farm and was stalking the farm looking for the right opportunity to attack our alpacas. Our dogs had been especially crazed at night and we were wondering if it might be the bear coming around again.

We have already received negative and insulting comments via email from someone saying we are stupid and could have chased to bear away by waving our arms or yelling. Easy for them to say when it was not their lives, a child's life, their livestock, or in the case of the bee hives, their livelihood in danger. To comment with insults without knowing the entire story is unnecessary. 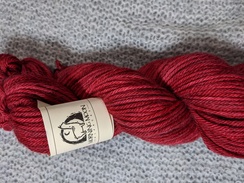 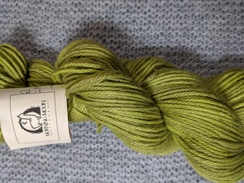 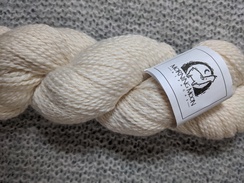 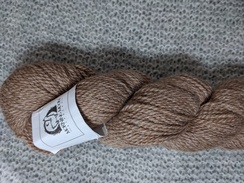